George Dawson was born in Ft. Myers, Florida as a fourth generation Lee County native. In the eleventh grade, he chose to dually enroll in Lehigh Senior High School and High Tech Central vocational school to begin his training in the Automotive Technician program. After completing the first year of the two year program, he opted to go into the work study program. He was employed full time by a local Pontiac dealership until he graduated from High Tech Central and Lehigh Senior High School in 1998, when he was awarded the Congress Bundestag Exchange Scholarship.

Each year the Congress of the United States and the Parliament of Germany sponsor twenty graduating high school seniors, who have completed a vocational training program, to live and work in their vocation in Germany for a period of one year. George Dawson was employed by Diamler-Chrysler in Hamburg, Germany. Upon completion of the scholarship program in 1999, he returned home and was employed by a local Mercedes and BMW dealership, as well as a local independent repair facility.
In 2001, George enrolled at Florida State University. While being enrolled as a full time student, and being employed by the University, he started and managed a small but successful art studio and gallery. He graduated with a Bachelors degree in Fine Art in 2004. George and his wife Christina moved back to Ft. Myers later in the year, so that he could pursue his career in real estate.

George Dawson is a third generation Lee County Real Estate Sales Associate. He was taught about concepts such as excellent customer service, quality salesmanship, and high ethical standards from a very early age, by his father and grandfather. George believes that his unique abilities such as fluency in the German language, being a creative thinker, and a strong leader have much to do with how successful his real estate career is. 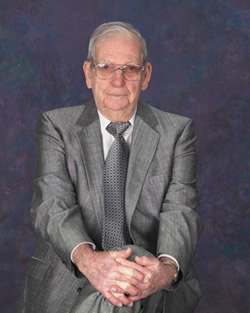 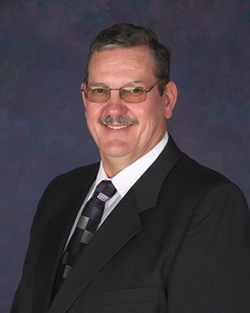 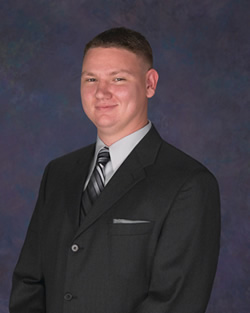